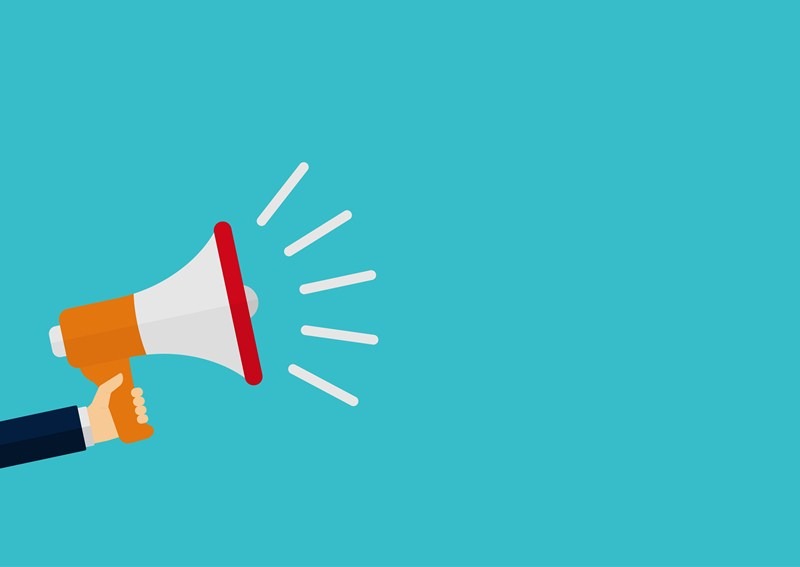 The government has announced plans to introduce a temporary extension to road haulage cabotage rules to alleviate pressures with the supply chain due to lorry driver shortages and other global supply issues. The term cabotage in this context refers

Have you claimed your Child Trust Fund cash? 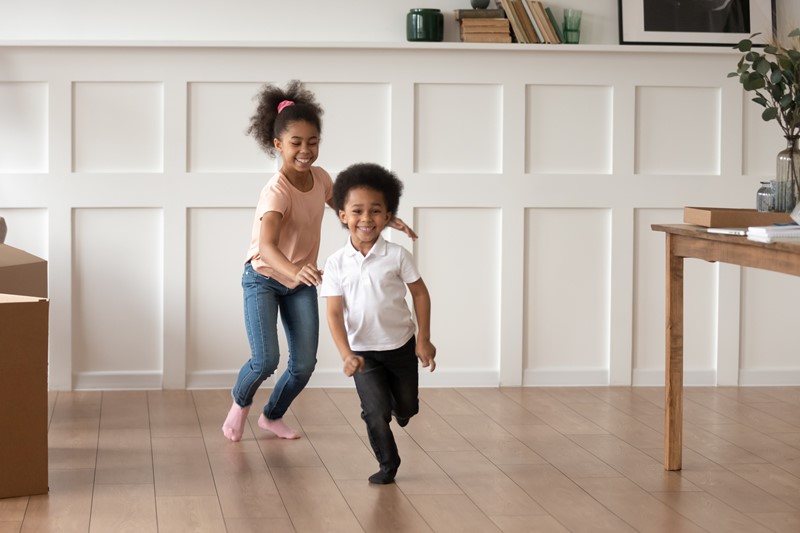 Young persons who turned 18 on or after 1 September 2020 may have cash waiting in a dormant Child Trust Fund (CTF) account. This could be as much as or more than £1,000. The actual amount on deposit depends on certain factors. 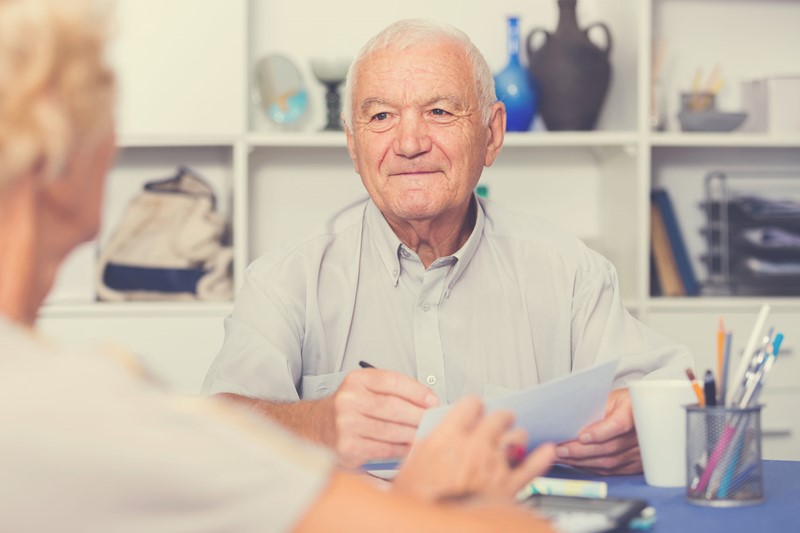 The government has launched a new £500 million package of support for vulnerable households. The new Household Support Fund will be used to help those most in need with essentials over the coming months as the country continues its recovery from the 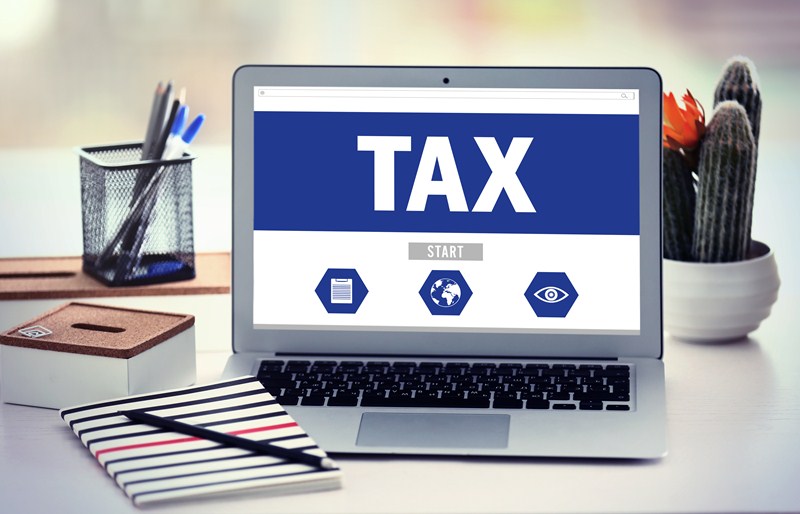 The introduction of Making Tax Digital (MTD) for Income Tax Self-Assessment (ITSA) has been delayed by one year until April 2024. This change was announced in a Written Statement to Parliament. The reason for the delay was given as combination of the 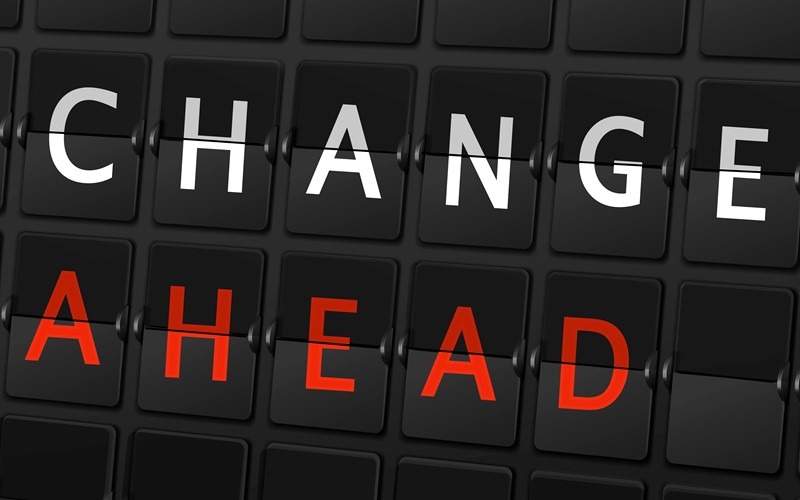 The Office of Tax Simplification (OTS) was established in July 2010, to provide advice to the Chancellor on simplifying the UK tax system. The OTS has recently published a recording of an online video update setting out its recent publications on 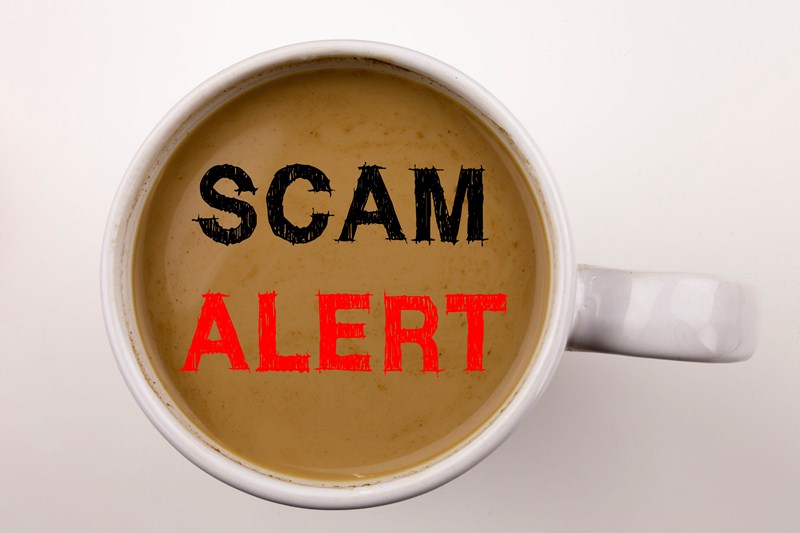 HMRC is warning new students starting university that they could be targeted by scammers trying to steal their money and personal details. As new students start the academic year, they can be particularly vulnerable to tax scams. This is especially 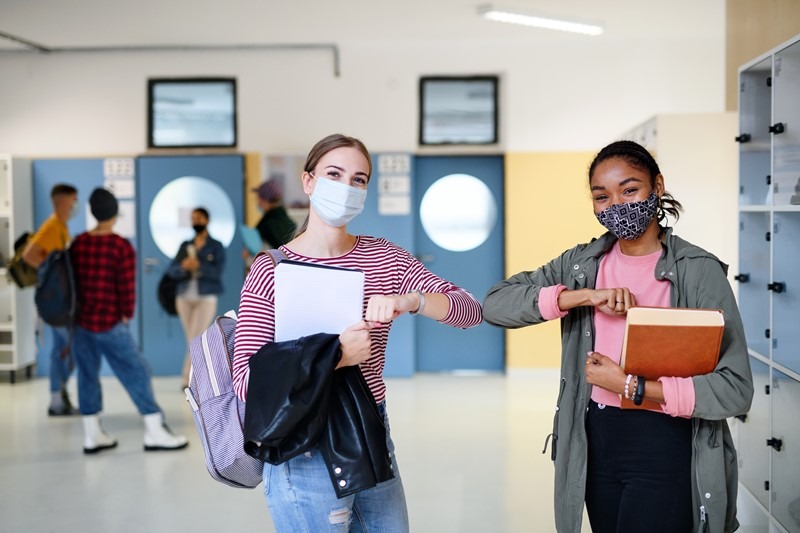 The Prime Minister, Boris Johnson has set out the government’s autumn and winter plan for managing Covid.

The government is aiming to sustain the progress made and prepare the country for future challenges, while ensuring the National Health 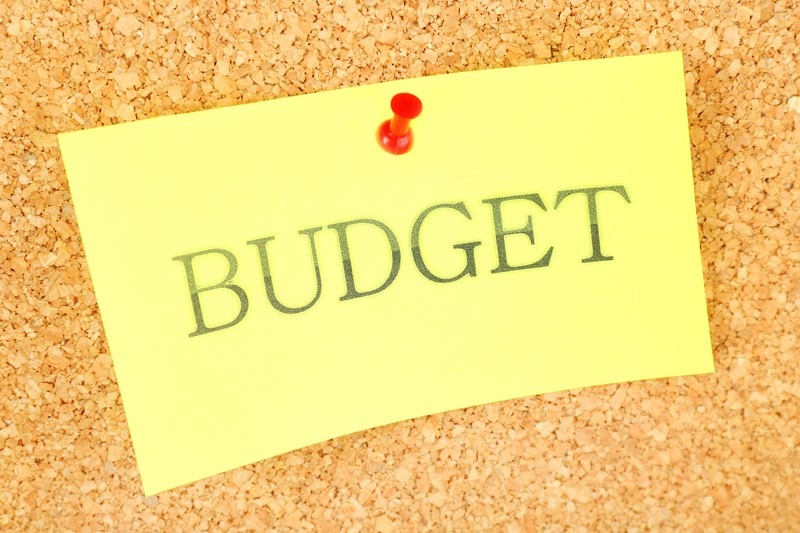 The Chancellor of the Exchequer, Rishi Sunak has confirmed that the next UK Budget will take place on Wednesday, 27 October 2021. This will be the Chancellor’s third Budget and the first one to revert back to the Autumn Budget schedule that was 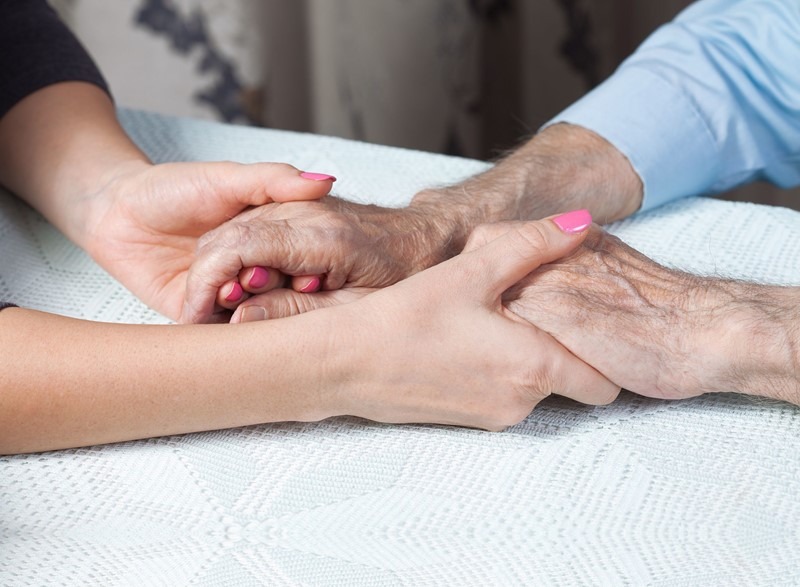 The government has announced new plans to cap social care costs in England from October 2023. This change is expected to see the introduction of a new £86,000 cap on care costs across an individual’s lifetime.

There will also be the following